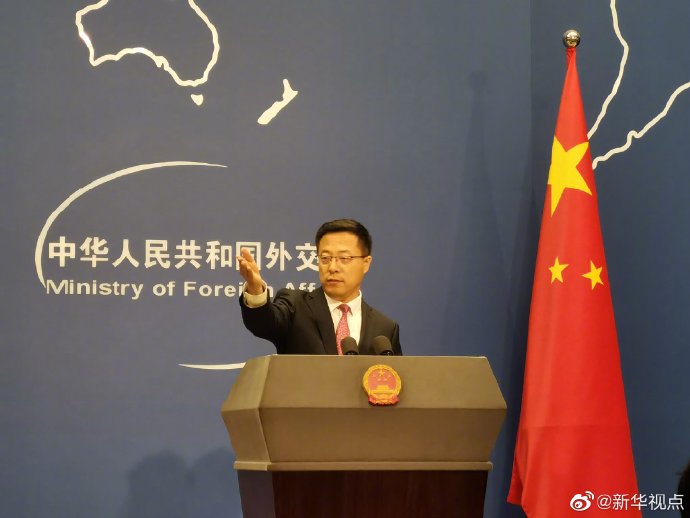 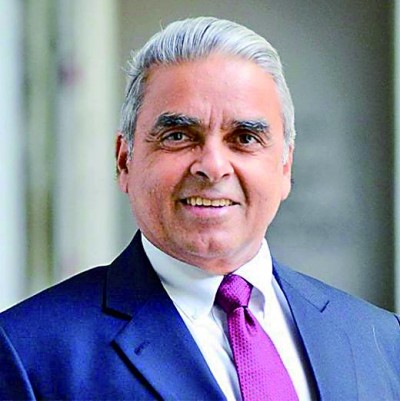 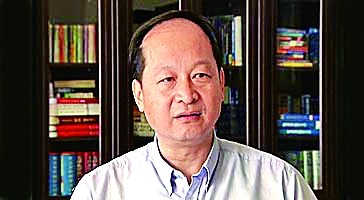 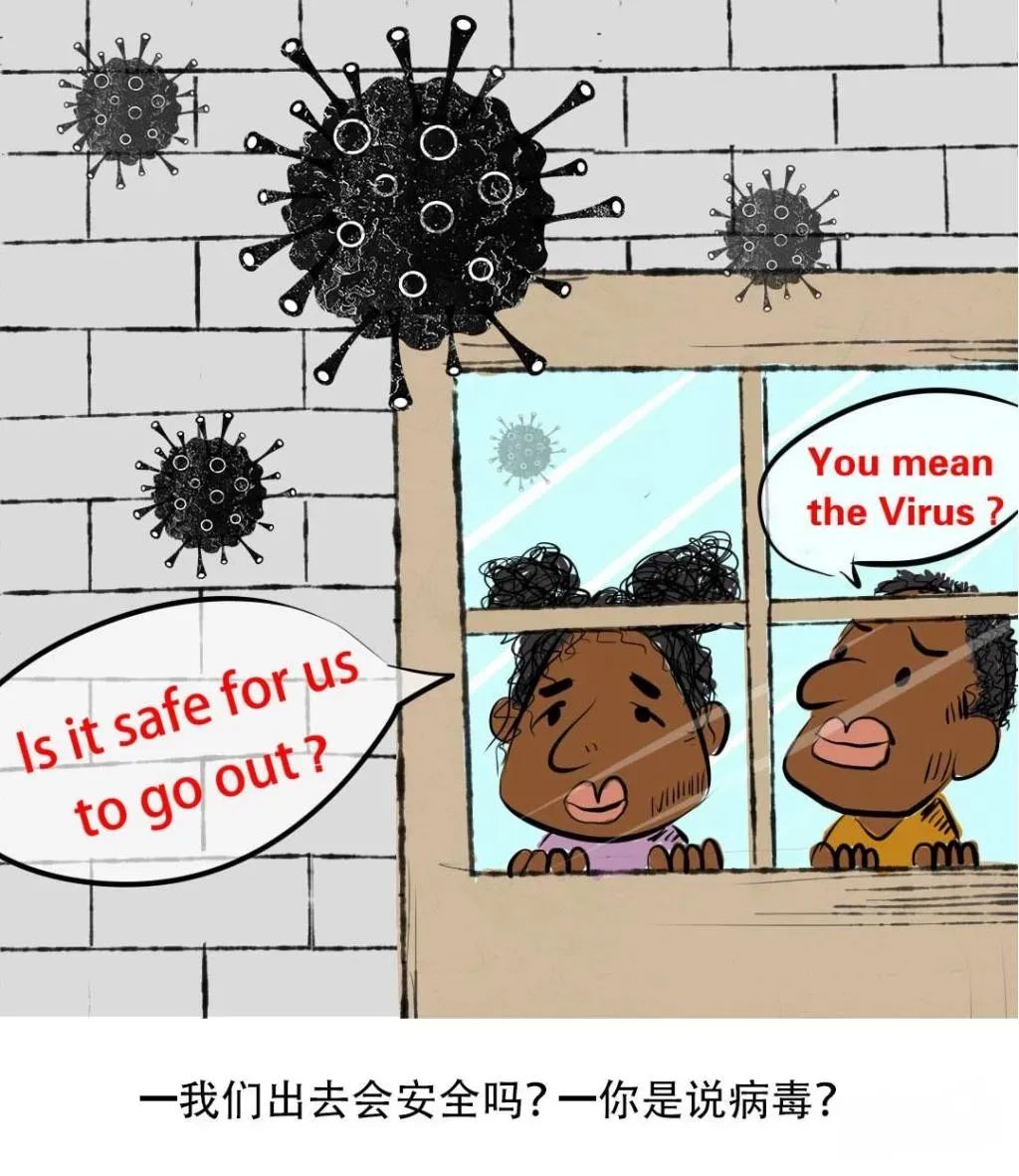 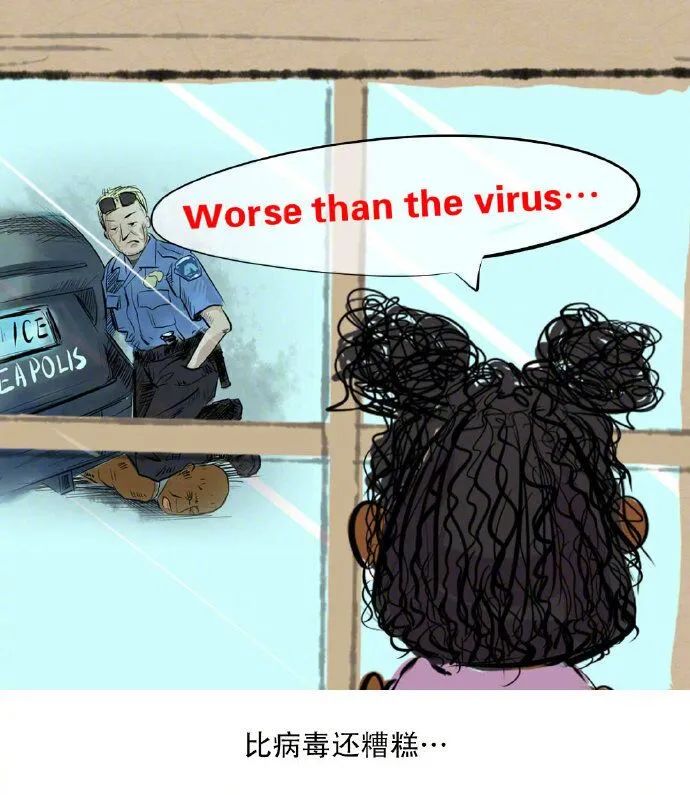 The emperor’s new clothes, one oCapital injection and Data fraud: ReA few U.S. politicians have made it their bigSo, how did this happen? The To kill by knee and suppression: Democracy and freedom or Hegemonic discrimination?

On May 25th, a black man named George Freud in Minneapolis, was held down on throat by a white policeman’s knee with handcuffed and no dangerous behavior or resistance to police law enforcement. He was finally killed. This heinous tragedy, which is obviously racist, has aroused the anger of all kind people in the world, including those Americans with conscience. In the aftermath of the incident, large-scale demonstrations against racism and violent police enforcement have taken place in the United States, Britain and other countries around the world. However, a small number of American politicians, who have talked a lot of nonsense on the Hong Kong national security legislation passed by the National People’s Congress of China and criticized groundlessly Hong Kong Polices’ legal enforcement to maintain social order, iThe spraying of hot pepper water on a six-year-old girl and the blood splashed of a 70-year-old man, brought about an intensified conflict. Rethinking of U.S. government’s refusal to allow sailors aboard Roosevelt Aircraft Carrier infected with COVID-19 to Shifting responsibility and Rejecting inspection: Fighting the epidemic or Diverting attention?

On June 8, the U.S. Embassy in China tweeted that the U.S. Secretary of State Pompeo said that the United States and more than 120 countries supported the investigation into the source of COVID-19, implying that China should be put accountable according to WHO conference’s resolution on May 18. However, some careful media and the public immediately pointed out that in the May 18 WHO Resolution entitled “COVID-19 Response”, all countries and international organizations that agreed to investigate the source of the virus included China, Russia, Australia, the United Kingdom, the European Union and the African Union, but not the United States.

It should be noted that the United States has not withdrawn from WHO on May 18. As a country with the largest number of P4 laboratories and the best biotechnology in the world, the Untied States turned out to be the most outspoken, but least cooperative country with the investigation. This has to cast doubt on the sincerity of the U.S. government on tracing the source of the virus, as well as its motiThe COVID-19 is the common enemy of all mankind, which needs all mankind to fight together, and virus source tracing is a scientific problem, which needs the cooperation of all countries, institutions and personnel concerned in the world. However, a small number of politicians in the United States have first called the new coronavirus “Chinese Virus” without any reason, accusing the Chinese government of hiding the pandemic without any evidence, and shifting its own responsibility for the outbreak of the COVID-19 epidemic to China, but now they refuse to cooperate with virus source tracing publicly. This “new clothes” of virus tracing issue is not only “double standard”, but also cheating, fooling and irresponsible act on the people all over the world, especially the American people. Now that the United States has become the epidemic center of world, and it is the general public in the United States who are suffering from it.

We firmly believe the world people have their own clear eyes, and history will tell the truth eventually. We also believe that the vast majority of the American people are kind and friendly, peace-loving and are advocators of fairness and justice. Who is going to stripe off the “new clothes” of those few American politicians? All countries and people with a sense of responsibility and justice should make efforts to this end, as should the general American people who are suffering from the epidemic, racial discrimination and deception. The world is expecting that day to come.